You Won’t Regain My Trust By Applying A Band-Aid…. 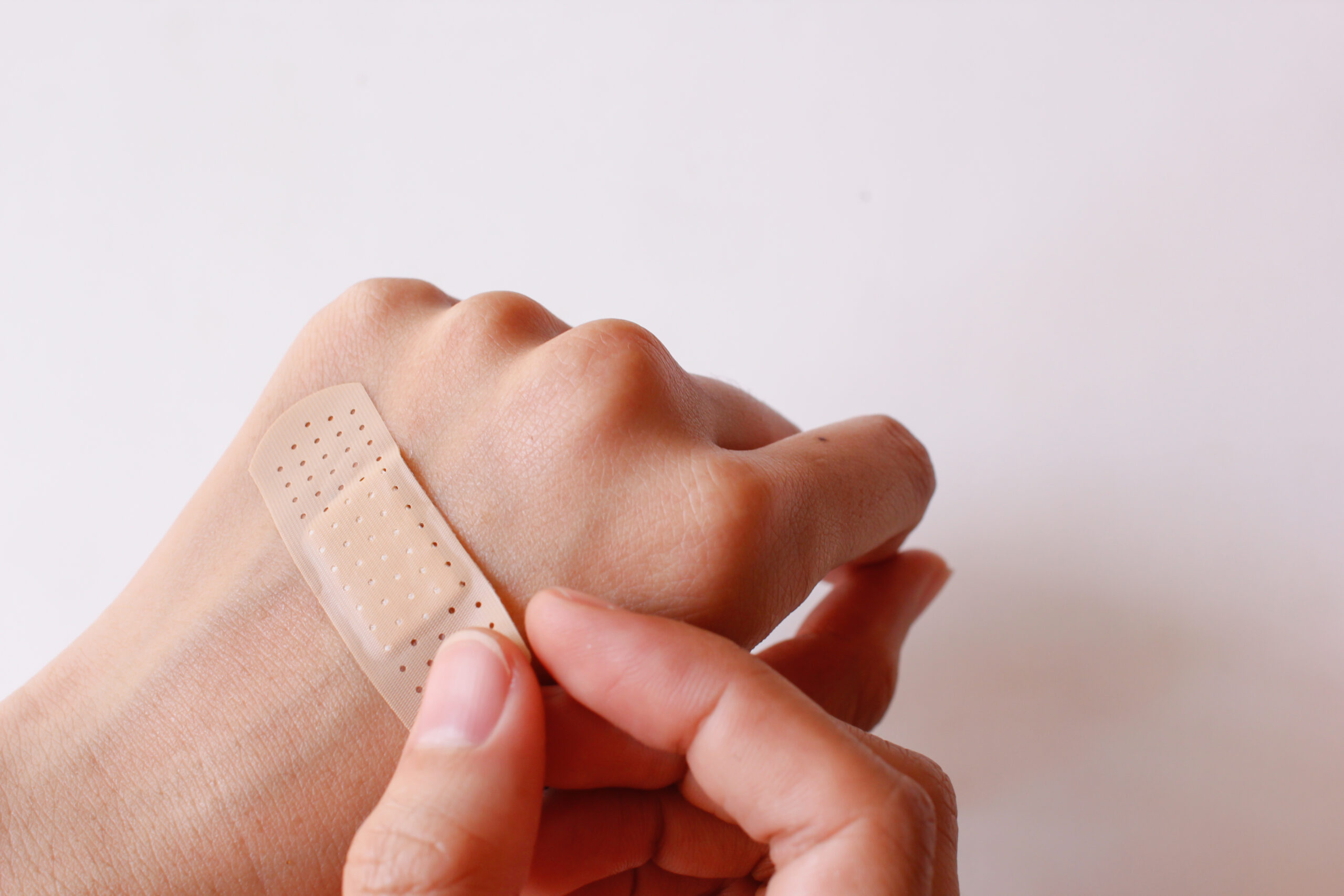 One of the things that stands out for customers that receive and value great customer service is the perception that their vendor is always “there for them” whenever the customer is in need.

The opposite also rings very true for companies or vendors that fail to offer “support” or “help” to their customers after the sale or transaction is completed.

Recently a friend of mine was seeing a doctor for some emotional psychology sessions. My friend experienced an event on a Saturday afternoon that caused my friend to reach out to his doctor, only for my friend to receive a phone text message from his doctor telling him to contact Lifeline Support for a solution.

I wonder how that situation would have panned out for the doctor if my friend had ended up in a state of harm as a result of the doctor’s lack of after-hours support and perceived absence of care on that Saturday afternoon?

Recently in Australia, the nation’s Number 1 airline Qantas has experienced a doubling of complaints this year about lost baggage, as it struggles in post-pandemic times to meet pre-pandemic standards and expectations.

That’s twice as many passengers having to get by without their belongings either at their destination or at their home as a result of Qantas’s poor systems.

This increase in complaints from 20% of passengers to 40% of passengers is a SERIOUS FAIL in anyone’s language when you take into consideration that airfares have risen dramatically and check in and arrival periods are now taking way longer.

Along with this, passengers are being asked to arrive at the airport two hours prior to their departure, even for a one hour flight!

That’s not really creating a WOW factor at all for the paying public!

The complaints about the airline have seen it receive the national consumer service’s annual GONG AWARD for poor service.

Interestingly a spokesman for Qantas today said that he felt the award was now not justified as Qantas had recently “improved” on its earlier in the year performances.

But to me bouncing a few inches off the bottom of the bottom is no reason for celebration.

That’s like a badly out of form football team running a victory lap when they win the pre-game coin toss….

Congratulations Qantas, you believe that you’ve improved from Rock Bottom.

You should never have fallen so low in the first place.

Note 2. to Qantas (with thanks to rock legends AC/DC):

You won’t regain my trust by applying a band-aid….