What Can We All Learn From John Madden? 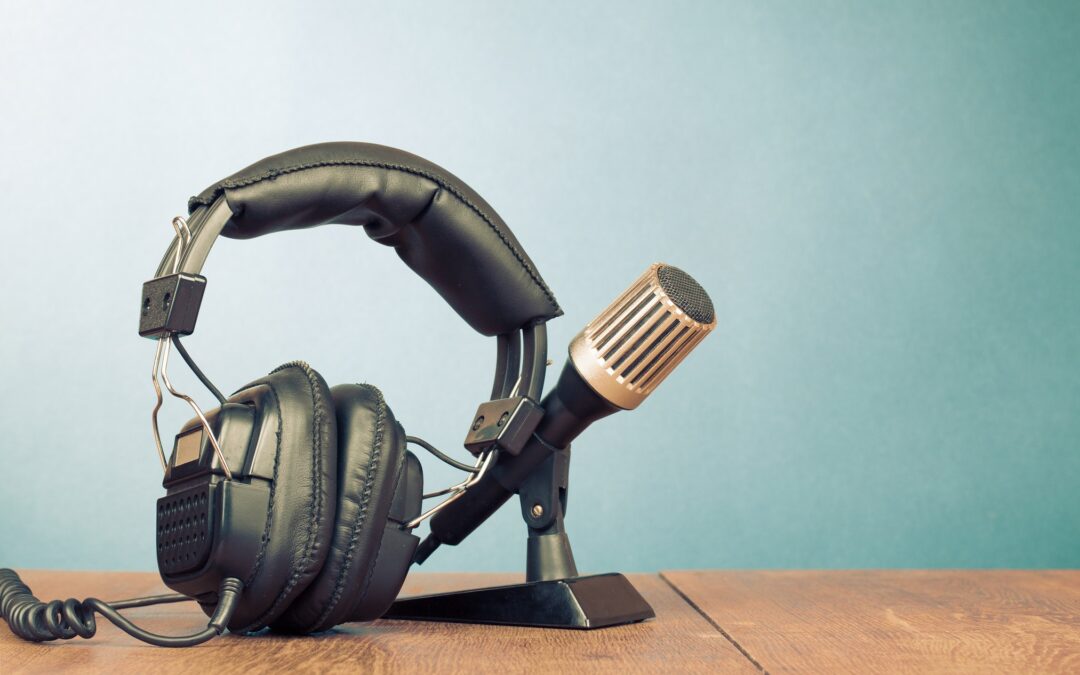 On December 28 last year, the world lost one of the greats of sport John Madden.

A lot of people will remember John Madden because of his long career as a sports broadcaster, but he was much more.

Madden was, as he called himself, a coach, and his record shows that as a professional coach in the NFL, his winning percentage ranks second in league history, a mighty achievement for a person whose playing career was cut short by injury [Madden never played a professional game].

I remember John Madden as a commentator of American Football. I first heard his calls on my first visit to the USA in late 1985.

As an NRL commentator, John Madden made me believe that he was calling the game only for me… as if it was a one-on-one conversation.

As a commentator I believe that John Madden had a rare skill to be able to truly connect with a large number of his audience on this singular, cellular level.

I say that Madden possessed a “rare skill” in being able to make his audience feel individually that he was truly connecting with each of them on a singular cellular level.

What Madden was able to do as a commentator is LEARN AND MASTER A SKILL. A lot of people won’t take the time to learn and master anything, but all skills can be learned.

And anything that can be learned can be mastered.

The ability of a communicator to convey a message in any situation as if the listener is the only person they are addressing, as well as making the listener in a one-on-one conversation believe that they, the communicator is engaging 100% only with them, is a rare skill that should be aspired to.

I once bumped into Australian radio broadcaster Alan Jones in the foyer of a suburban theatre before an amateur performance of Les Misérables, and engaged him in conversation for a few minutes.

During these minutes, Alan asked me several questions following on from a statement I made to him that had me believing that he was deeply interested in my response to each and every one of those questions.

As a dentist, and as a dental professional….

As a dentist, and as an employee in a dental practice, your ability to TRULY CONNECT with each and every client, customer and patient in your practice is directly proportional to the future successes of your practices.

Dentists and team members who have the learned skill of making their dental practice patients feel that they are the most important person in the room, or on the phone, will go a long way towards building a truly successful dental practice that transcends the chasm between a business that is mechanical and transactional, and a business that truly acknowledges and “gets” what their clients and patients are really wanting and needing.

And that’s just someone who takes the time to make each and every one of their patients feel important, as if they are the only person that matters, at that point in time, and that time spent is not a finite resource.