What Are Some People Thinking? 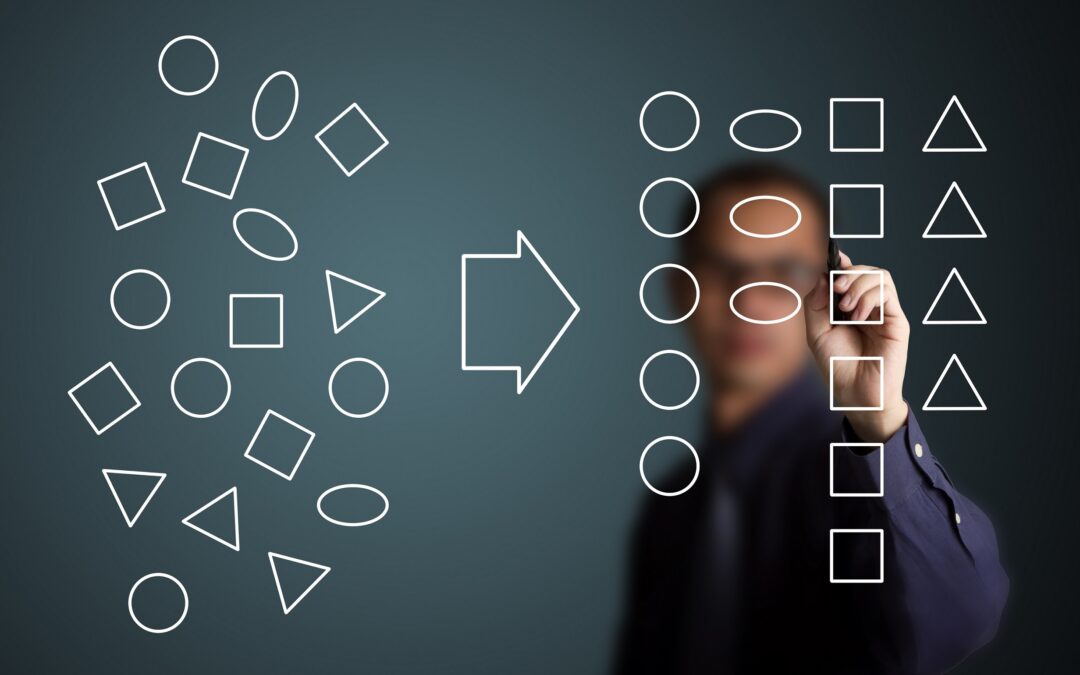 Or maybe I should call this blog article:

What Are Some People Smoking?

Sometimes I just cannot believe the things that go on in a dental business… so help me Nellie!!

I mean, the things I hear, you just wouldn’t ever think that those things would go on in any business ANYWHERE!!

I just don’t understand why people think that the behaviours they believe are OK in a dental practice are even acceptable.

Because the behaviours they are “putting on” and wanting to be accepted are totally unconscionable in any logical or methodical environment.

Where Else In The World Would This Sort Of Fairy-tale Ever Exist?

Let me paint a picture…

There’s a dentist, who owns a dental practice that’s worth [let’s say] $1.5M.

If it were sold tomorrow, someone would pay this dentist $1.5M to purchase this practice.

What that means, is that this dentist has $1.5M of his balance sheet, of his hard-earned, of his assets, TIED UP in that business.

It’s his name on the door.

If that’s the case…

If that’s the case… what gives anyone who comes to work for this dentist the right to want to do things in his practice any other way than what the owner says he wants done?

Yet any other dentist, with limited if any [sometimes] experience can rock up at the door of the practice and apply for a job drilling teeth there, and perform under their own set of [often non-existent] standards and do pretty well as little or as much work [of their own choice] as they choose to, without a care in the world of the flow on effects to the practice as result of their ability [or lack thereof] to be able to perform.

And is allowed to happen.

Dentists turn up to be employed to work in an established practice, and because for some reason these dentists are called “contractors” or “independent contractors” they feel [or are given] free range of entitlement to do as little or as much as they feel like….

And yet these employed dentists [NOTE: no parentheses] have ZERO skin in the game.

And these dentists demand a percentage of what they produce. [And sometimes they produce four fifths of not much!]

And when they are producing “not much”, these employed dentists demand that the owner dentist provides them with more new patients.

And guess what, when they receive more new patients, these employed dentists still produce “not much”.

And so you end up with practices with very little consistency because of this failure to set [and keep] a minimal standard of performance from its practitioners.

You end up with inconsistencies.

And inconsistencies in levels of service to the patients.

And these inconsistencies spread through other employees of the practice….

What we find is there are inconsistencies in behaviours and performances of other non-clinical employees.

There are inconsistencies and variances in the ways that different team members speak to each other, and to patients.

There are inconsistencies in the ways that different front office team members answer their phones, greet arriving patients, and farewell departing patients.

There are inconsistencies in the handovers of patients from one team member to another while the VALUED patient journeys through the practice.

The whole practice ends up being nothing more than simply a collection of individuals doing what they want, when they want, without any thought at all to the parent company and its goals and KPIs and its systems.

It wouldn’t happen at McDonalds…

This sort of inconsistent delivery process would never happen in a McDonalds restaurant.

You couldn’t turn up to work at McDonalds and cook your own burgers and deliver your own scripts….

McDonalds have a system that is tried and proven and must be followed to the letter by all who are employed there.

And all who turn up to work at McDonalds learn how to do and say things the McDonalds way…. It’s just what has to be done to get things done.

It’s the same at Disney.

It’s the same at Ritz Carlton.

It’s the same in the Police Force. And in the Army, and in the Navy.

You simply cannot turn up at any other successfully run businesses and organisations and start suggesting another way.

In running a dental business we need to ensure we have consistencies.

Our valued customers deserve it, yet they aren’t seeing it.

And our dental practice owners deserve it. They’re the ones with the skin in the game.

It’s about time that these owners received some respect for the money and training and education time that they have invested into their dental practices.

It’s time to show our dental practices and their owners that respect….