There’s No Need To Always Be Right 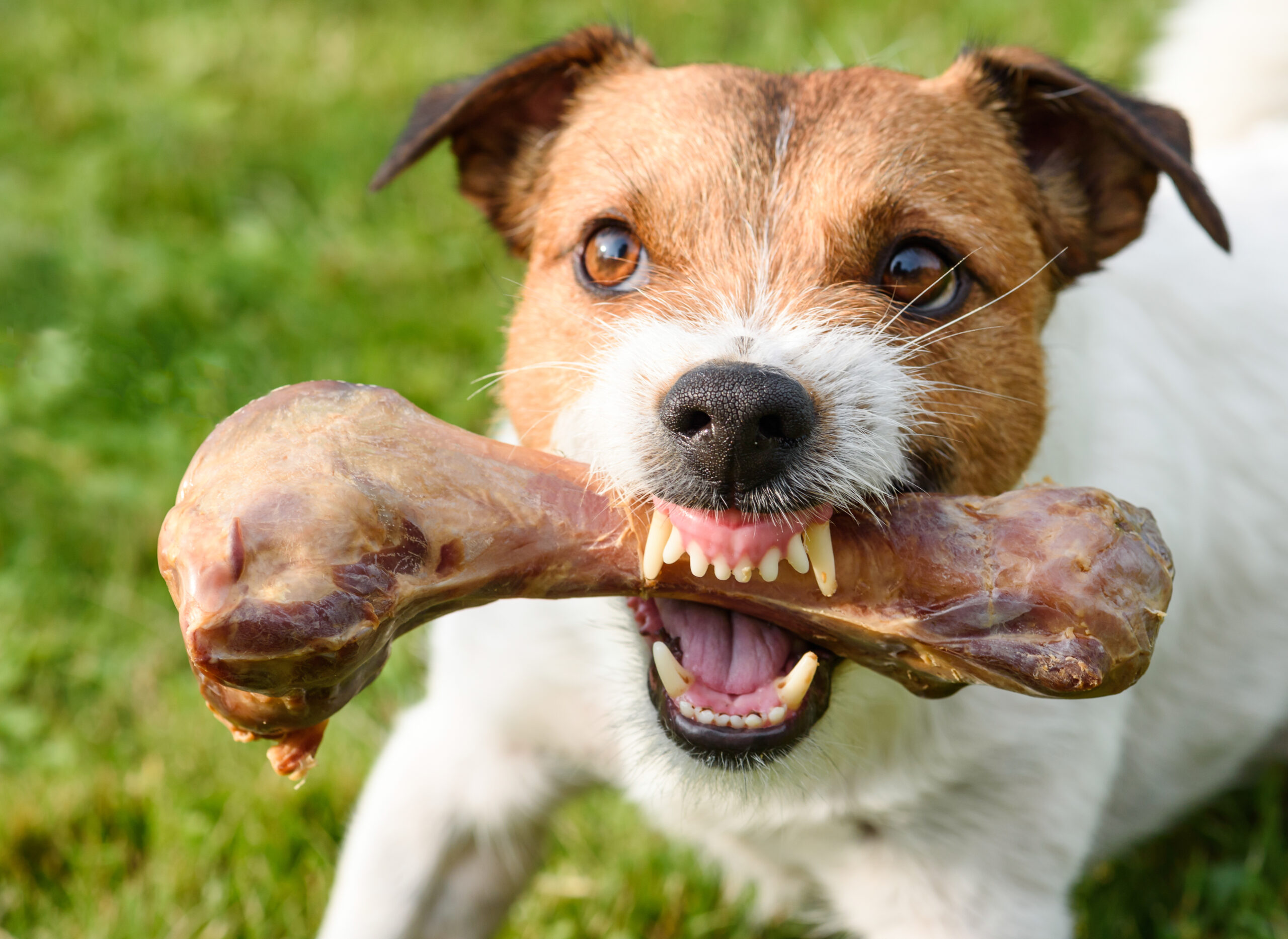 Last weekend I attended an AGM of a small community organisation that I belong to.

My attendance at this meeting was motivated by issues that I had heard about that I knew to be improper behaviours, and I thought that by nominating to stand for the board of the organisation I might have been able to make a difference.

On the one hand, I had thought that the organisation was so small, and the issues being raised were so petty that I was heading towards volunteering for something that would ultimately become a huge and massive TIME SUCK.

On the other hand, the opportunity of doing some good was actually quite appealing.

I have in the past been on committees and body corporates where great amounts of time and energy have been unnecessarily expended discussing petty things in organisations whose annual budgets were less than the salary that a dental nurse earns for evacuating saliva from patients’ mouths.

One might think that in these smaller situations, an appropriate perspective should have been applied …in gambling the phrase often used is:

“We’re not betting on sheep stations.”

Sadly when I entered the meeting room, the president approached me to tell me that he was unable to accept my nomination because although my seconder was a member of the organisation [actually a long term member], he was not classified as an “active member” and as such, had no nominating rights. [My seconder had reached an age category where he was not required to pay subscriptions]

It probably would have been nice if the president had reached out to me by phone when he received my nomination and prior to the meeting, to inform me of the status of my nomination, and save me the travel time and the fuel cost of attending the meeting.

Anyway, because I had driven for over an hour, I decided to stay and listen to the information.

1. The first realisation was that there had just passed half an hour of my life that I would never get back.

I asked one question during the meeting and received nothing but hostility and insult for asking the question.

2. The second realisation was that the universe was confirming to me that this was not the sandpit I needed to be playing in, which I kind of knew anyway, and had made that decision a couple of years ago when I took a less active role.

It was nice to have that previous decision reconfirmed as being correct.

Don’t you hate that….

Don’t you hate it when people get so petty about being right, that they hang onto grievances like a rabid dog hangs onto a bone?

Outside of this situation of mine, don’t you just hate it to see people arguing over who is right and who is wrong… sometimes we hear it at the dental office.

We hear patients being corrected for saying medical terms incorrectly.

We hear patients and staff arguing over what time a dental appointment was actually made for.

The best thing you can do…

When you find yourself being drawn into a time sucking pointless discussion where there will be no winner, the best thing to do is drop the rope, and walk away.

There can be no tug-of-war when one side drops the rope.

And the side left holding the rope gets really upset that there has been no tug-of-war.

Let them think they’ve won. They will think that.