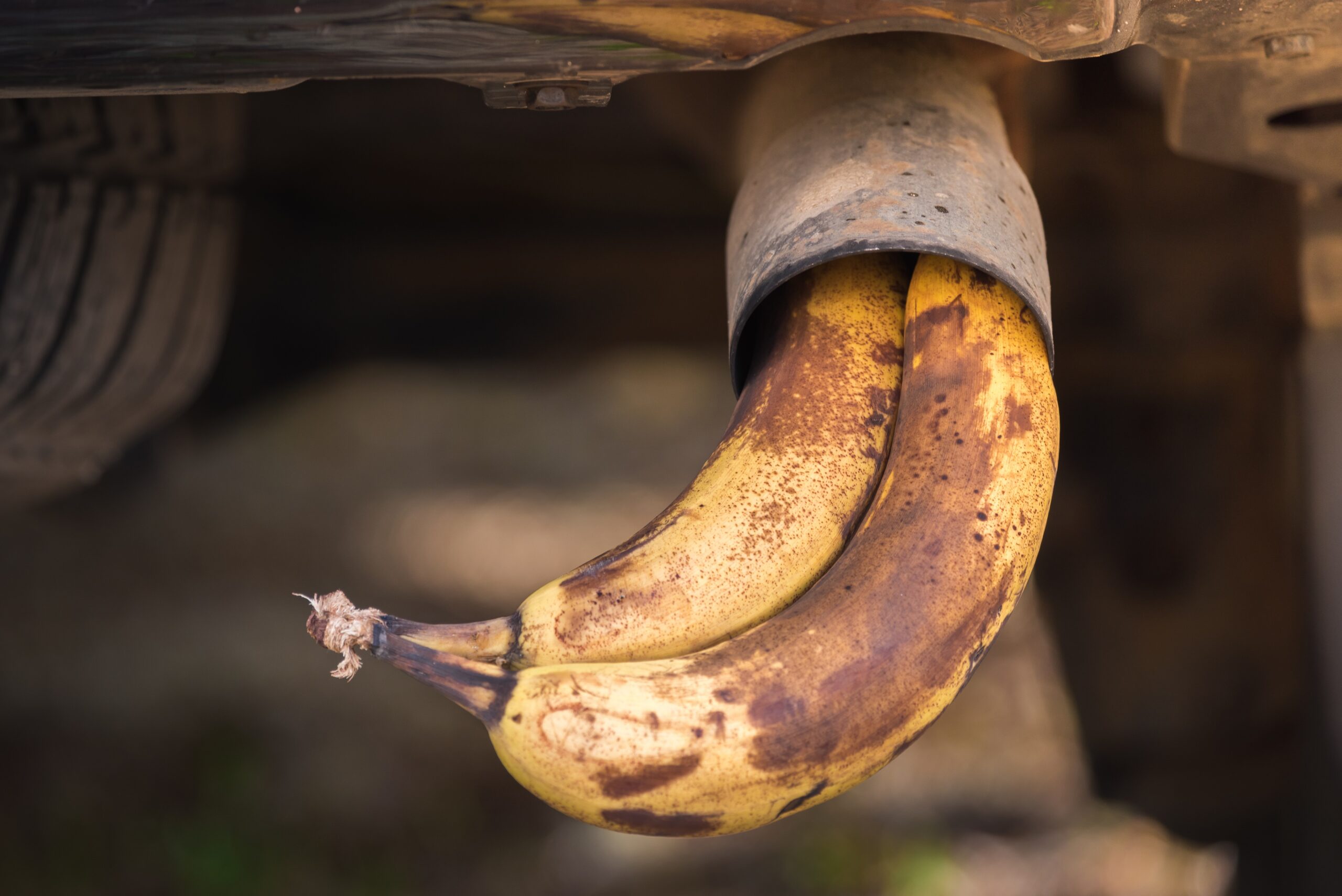 A person I know really well has been trying to set up a home recording studio.

He’s bought all the gear, fitted out the studio backdrops etc, but is having a devil of a time getting someone with knowledge to come to his home and help him get the various pieces of software and the hardware to talk to each other.

A warm referral from a professional friend who had used someone remotely has failed to eventuate into anything… the supposed “help” not returning emails, SMSs and voice messages to what would be a “paid job” done over the phone and remotely.

The problem for this person is that he’s living the dream in a rural environment, and because of that, he’s having difficulty in getting an expert to come to his home and assist.

In desperation, my friend contacted Geeks2U. Their website reads:

“Providing tech support and computer repairs near you, our Geeks can solve your tech problems on-site or over the phone Australia-wide. Get in touch today.”

My friend contacted Geeks2U on Thursday September 29, and an appointment was made for a Geek to come to his home on Tuesday afternoon October 4 [my friend is living away from his home at the moment due to some building works, but the office space at his home is operational].

On that Tuesday October 4, as my friend was departing his accommodation to head to his home office, the Geek technician assigned to his task contacted him to find out a few more details. Sadly, this Geek, named Andrew, admitted that what my friend needed doing was outside his skill set [Andrew was more a corporate problem solver] and so the job was cancelled and rebooked for later that day with another technician named Salman.

Salman was scheduled to arrive between 5pm and 6pm that day, but at 5:30pm, Geeks2U SMSed my friend that Salman had been held up and was not going to be able to attend.

My friend then contacted Geeks2U by phone and a new appointment was made for the following day Wednesday October 5 for Salman to come between 11am and midday [Geeks2U like these 60 minute windows, for some reason].

At 10:10am on that Wednesday [the very next day] Salman cancelled the visit, just as my friend was halfway along his 45 minute journey to his home office, leaving my friend to contact Geeks2U to organise yet another time for them to re-organise another technician to come visit him.

This fourth appointment was then scheduled for Thursday October 6 between 2pm and 3pm, and the technician that Geeks2U booked to come out and help my friend with the installation was….. yes, you guessed it…. Salman.

Guess what happened on Thursday?

Thursday became Groundhog Day….  the same thing happened again to my friend. My friend was driving to his home office when he received the exact same SMS message. Salman was not coming and the appointment needed to be rescheduled.

He contacted Geeks2U and expressed his dissatisfaction with their repeated failure to attend, and their admission to the fact that they had only one very unreliable technician in his area.

My friend asked the receptionist to have Geeks2U management contact him, as he felt this was totally unacceptable and that Geeks2U’s actions had resulted in effectively wasting some 12 days of my friend’s life …. it had been twelve days while Geeks2U were messing my friend around, and Salman in particular stood my friend up three times in three days…

My friend drew the line at being stood up again by Salman… Geeks2U wanted to send Salman again to help my friend. My friend aired his disappointment that Geeks2U could keep Salman on their books as a technician.

Management explained that the technicians were on contract with Geeks2U, and as such, the technicians controlled Geeks2U as to when they worked, rather than the other way around.

My friend suggested to Geeks2U management that the company should have a backup plan of MAKING THINGS RIGHT when things go wrong, so that the customers are left feeling in awe of the company’s SERVICE RECOVERY processes.

You’d think that a company that states upfront on its website:

“Providing tech support and computer repairs near you, our Geeks can solve your tech problems on-site or over the phone Australia-wide. Get in touch today.”

would stand by their mantra?

What does this mean to you?

At your place of work, is your business standing by what it says and does, or is your business just blowing smoke into the marketplace and serving “bananas up the tailpipe” to its customers?

In this situation all my friend was after was that the company stood by the ETHICS of truth in advertising, and that when a service defect occurred, that Geeks2U “attempted” some form of service recovery.

Sadly, the response of Geeks2U, that

is not what my friend wanted to hear after 12 days of being strung along by the company.

Some service companies, like Zappos.com, if they don’t carry the specific product that what their customer wants, will go to a competitor and organise what the customer wants, even when it means that Zappos.com doesn’t actually get the sale…. it’s called SERVICE.

No customer ever wants to be led down the garden path…

Make sure that in your business, “service” means service.