How To Lose Clients And Infuriate People 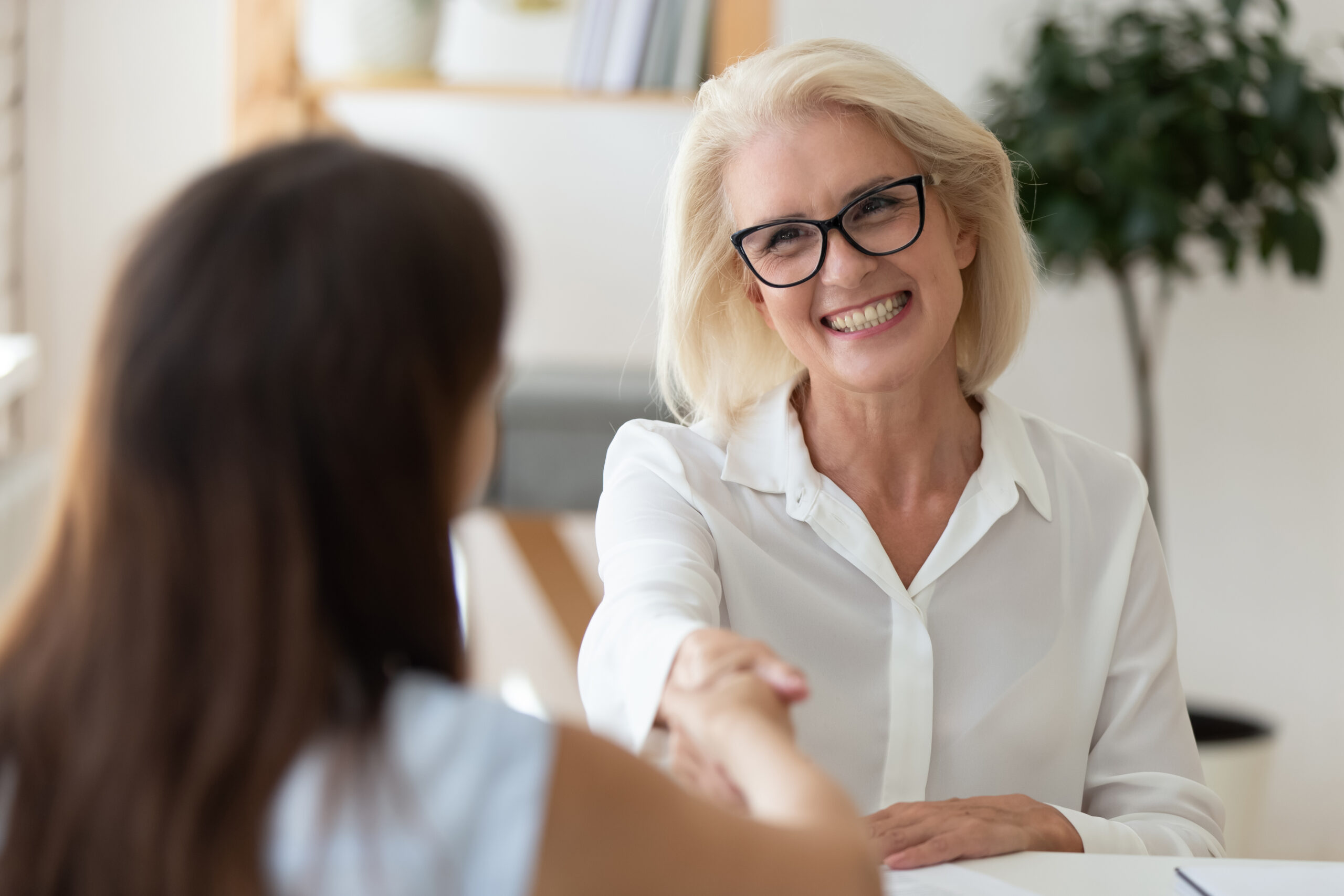 I received an email last week from my good friend Winston Marsh, better known as Winno, where he related an experience he had recently when he decided to accept an invitation from one of his local political parties to attend a Sunday morning tea ….

If you want to learn how to lose patrons and infuriate people then you need to make a note of the things that happened to Winno when he attended this event.

And if you want to keep clients and make people happy, just do the opposite….

“I’ve never had much interest in politics so I thought it might be worthwhile and that I could learn something.”

“They did their maximum to guarantee I wouldn’t want to join up or get involved because they made a few basic mistakes when getting me along as a complete ‘newbie’.”

When Winno arrived, he said there was nobody at the door to welcome him and give him instructions for the event other than one of the caterers, who pointed vaguely in the direction of a book on a table and said, “You can sign in there.”

Winno decided he wasn’t going to be doing that, and so he bypassed the table and wandered into the meeting room. Here he found a bunch of people sitting around tables and talking amongst themselves.

He said nobody introduced themselves, showed him to a table or even took the slightest bit of interest in him.

Luckily for Winno, he spied a table with a vacant chair. So he sat down…

Fortunately, he said that he did strike up a conversation with a rather nice fellow sitting next to him,  and they talked about their interests whilst nothing else appeared to be happening.

After about half an hour of pleasant, but really wasted time, as Winno put it, the politician visited his table to the adulation of the other people there who knew the politician. Having never met these other people, Winno shook their hands and introduced himself by name.

Then, for the next half hour, the politician talked about himself, using “I” or “me” many, many times.

There was no mention by the politician of anything that would affect the attendees, or anything at all about  the party’s plans were for the upcoming election.

Winno wrote that there was nothing said that was of any interest or value to him, his family, or his community.

When the politician drew breath and started looking for questions, Winno decided to up and disappear… which he did with brisk and cheerful readiness.

Winno remarked that he thought there would have been someone at the door to thank him for coming, and to get his name and address.

But no,  there was nothing!

Nobody saw him disappear….

Winno said that some time later he did receive an email from the political party giving him a link to follow should he wish to volunteer his services.

He went on to write that the better way of doing this is very simple, and in fact it is the exact same way as dealing with any new customer…

Winno wrote that the  first two steps are easy and the third one in the case of this political party was simple… look after him when he arrives, introduce him to other people and make it easy for him to feel part of the group.

It’s the same with new patients at your dental practice

When a new patient phones your dental practice, make them feel welcome and be interested in what they say.

It’s exactly the same when meeting someone for the first time at a barbeque or dinner party.

And when these new patients phone your practice, here’s a tip:

They always have a dental problem they are wanting you to solve.

Yes, it is very simple….