Getting Your Ducks In A Row 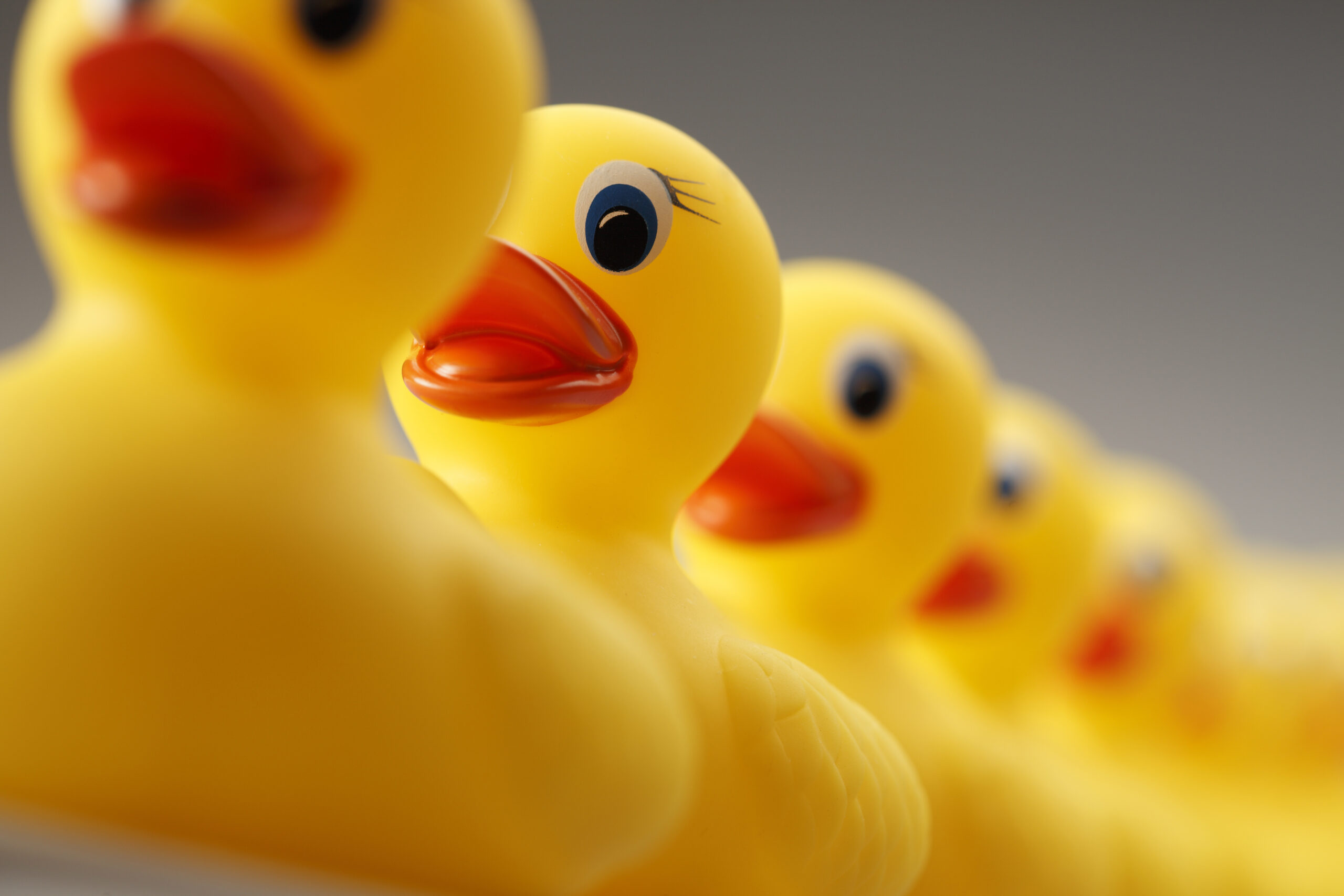 We hear some crazy stuff being said on dental office phones.

After all, you wouldn’t want to go to a dentist who wasn’t educated and trained and registered in the necessary skills required to perform dental procedures on paying patients?

And you wouldn’t want an unskilled person pretending to be a radiographer and dialling up the incorrect amount of radiation?

Then why would any business owner allow someone unskilled and untrained in the art of phone communication to answer their business’s phones?

And if the telephone is the lifeblood of every business, supplying a never ending supply of new business enquiry calls, why would any business not employ the best and most highly skilled and trained people to answer those incoming enquiry calls, in the best, and most polite, and most productive manner?

And why would those business owners not keep those employees accountable for their performances, and have them coached and trained by highly skilled coaches?

It just makes no sense not to do that…

From what we hear…

We listen to incoming calls at the businesses we coach.

And let me tell you this… there are a lot of times during those calls where employees answering those calls DROP THE BALL and deviate from the ideal phone call structure, and turn off new customers making genuine enquiries.

And they are oblivious to the fact that their poor performance is dramatically affecting the income that their employer’s business should be making.

In dental we often hear employees answering the phone who are so focussed on being SLOT FILLERS in an appointment book that they fail to remember that their role is to be a PROBLEM SOLVER for the caller first and foremost.

You can’t make this stuff up…

Recently we heard a call at a dental office where the caller was inquiring about a consultation appointment they needed to make to discuss ALL ON FOUR treatment, and was told no appointment was available for some two months or more.

Meanwhile, at the same practice, we heard a caller with a toothache being given an appointment the next day, and another caller with a broken tooth [not hurting] being scheduled for early in the next week…

So for that caller to be told that they couldn’t have been seen at this practice for two months, well that’s certainly a MOOD KILLER of a move… the caller would most likely just hang up, jump on the web, and google search and phone another dental practice that could see them for that consultation sooner…

In this case, on this phone call, the caller wasn’t even offered any “hope” by the dental employee who took the call.

And fortunately for this practice, we heard the call and were able to talk with the employee, the team, and the owner of the practice about the call, and about making sure that this sort of gaffe did not happen again.

But in most practices, that don’t record their calls, and don’t have coaches, this sort of stuff just goes on and on and on… undetected, forever.

Nobody wakes up one morning…

Nobody EVER wakes up one morning and jumps on the piano for the first time in their life and plays Beethoven’s Fifth.

Nobody EVER wakes up one morning and picks up a Taylor Made Driver and wacks out a 300 yard drive.

These skills need to be learned.

By teaching, and coaching.

And they can be learned…

Just like how to answer the dental office phone well can be learned.

A well answered phone is a joy to listen to, just like a well-played piano.

A poorly answered phone is painful to the ears… because it’s opportunity wasted….