Get Your Stuff Right Now, Not In Three Years’ Time… 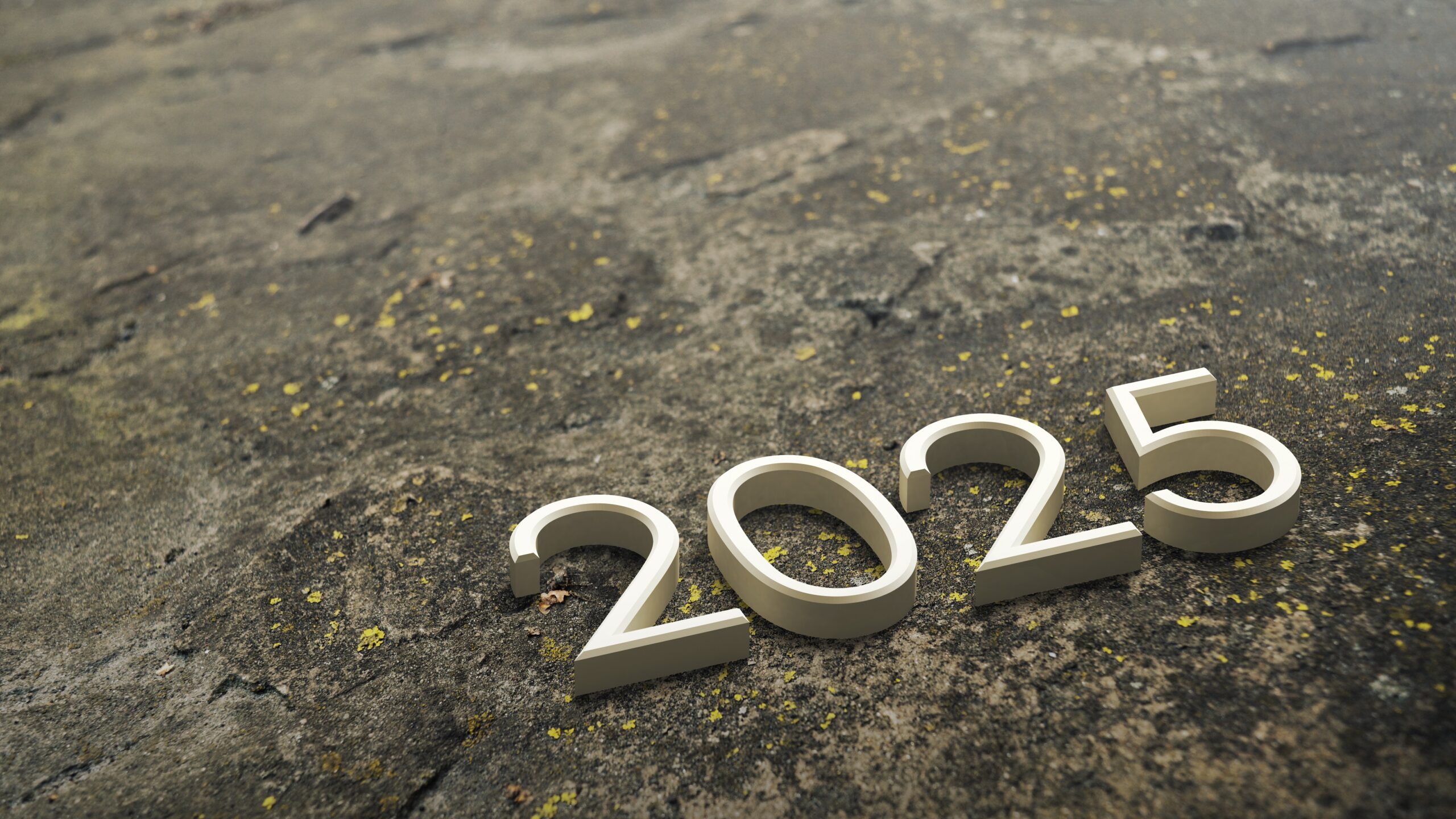 The announcement stated that “the airline will order 12 Airbus A350s capable of flying direct from Sydney to international cities like New York and London by the end of 2025”.

That’s a long way off into the future…

It’s like more than three and a half years away…

A lot of things, more important things, could happen in that three and a half years…

Who would want to wait three and a half years for a birthday present?

Imagine being told that that birthday gift that you’d always wanted will be yours… in three and a half years’ time!

Who would really wait that long?

[Clayton’s was a non-alcoholic mixer drink promoted in the early 1980s with the advertising slogan “the drink you have when you’re not having a drink”.  As a result, the word “Clayton’s” was used liberally to describe any item or process where an inferior replacement was substituted for the real item]

Qantas, an announcement like this is really poor form. It comes at a time where the airline has had to apologise to customers for excessively excruciating LONG wait times on the phones at their call centres.

It comes at a time where it seems that Qantas is having difficulty in getting back into the habit of running an airline, with long delays at airports in processing passengers to fly, causing passengers to spend more time on the ground at the departing airport than they spend in the air on a domestic flight.

And really, with more people flying domestically than internationally at the moment, and more Australians actually not flying, and not flying Qantas, the announcement of non-stop flights to glamorous destinations in 44 months’ time is about as relevant to the average Joe as announcing that Elon Musk will be flying Australians up into space….

After all, forty four months is a long time in business.

In that time, your disgruntled customers could have changed to another provider of the same service.

So here’s my advice:

Get your own shop in order first.

Your customers don’t give a rat’s about what you’ve got planned for 44 months’ time.

What they really care about is what you’re doing for them today, to make their decision to stay with you as a loyal customer a slam dunk.