Do You Lack Respect For Other People’s Time? 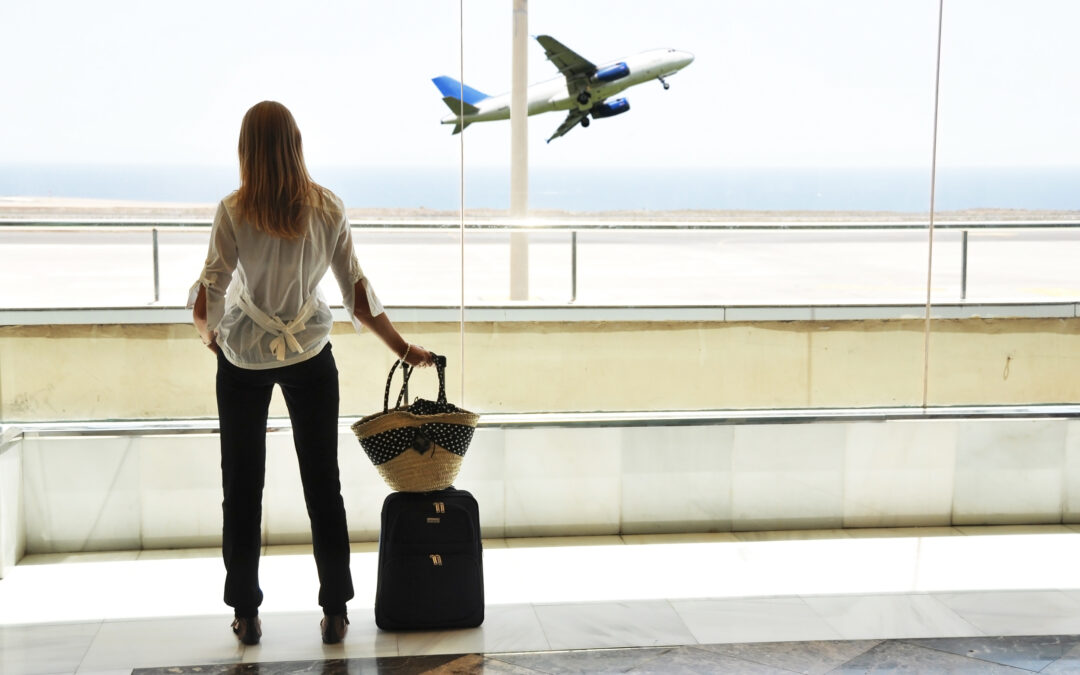 A good friend of mine Dr Scott Peterson told me that his father used to say this:

And his father was absolutely correct.

Punctuality is so very important

Being punctual is not an accident.

Your ability to be punctual is a LEARNABLE BEHAVIOUR that people choose to do or choose not to do.

Punctuality is not something we are born with or without.

It is a division of respectful behaviour towards people, and towards organisations.

It is a trait that you either choose to develop, or you choose not to.

Where is punctuality learned?

Trains, planes and buses run to a timetable. If you turn up late to the bus stop, to the airport and to the train station, the probability is that you will have missed your ride.

These means of transport do not wait for errant stragglers.

They each have a strict timetable to run to.

If you’re invited to dinner at a friend’s home…

If a friend invites you over for dinner to their place, chances are that your friend has gone and bought the food for the evening meal and that they’ve prepared some of that food and they may well have started cooking some of that food…. the evening would have been planned around a timed agenda so that guests weren’t left starving into the later hours of the night…

If you arrive late for the theatre…

If you arrive late for the theatre, the musical or play will have started on time and you will not be permitted to enter until a scheduled break in the performance.

Arriving and being seated before the performance begins is an action of courtesy and respect that patrons show to each other and to the cast and crew of the performance.

What about at your dental practice?

Some patients are chronic late arrives.

And this is despite the fact that the appointment time really is the time when the needle goes in, and not the time when the patient walks through your front office door, or is called to walk down to the treatment room.

That’s like thinking that the passengers flying on an aeroplane believe that they don’t need to be at the airport until their departure time, which in fact, is the time that the plane accelerates down the runway and into the sky with its wheels up.

Some dentists and dental staff operate under the same illusion.

For some reason, these staff and dentists believe that if the first patient is scheduled at 9:00am, that’s when they [the dental team] should be arriving.

No dentist should ever be arriving for work after their first patient has already arrived and been sitting there waiting for them.

And the same goes for returning from lunch breaks.

It’s imperative that staff and dentists are on the premises before a patient arrives for their appointment.

It’s simply poor form for the dental team not to be time conscious.

When you allow one late arriving patient to still have treatment…

When you weaken and surrender to a late arriving patient, and allow them to still have treatment despite being late for their appointment, you can then run behind time and run late for EVERY REMAINING PATIENT for that day.

And then you become known as the dentist who always runs late.

I’ve been a patient at two medical practices where the doctors consistently ran behind time, so much so that patients were advised to phone in advance to see how late the doctor was running, each time they had an appointment.

And I know that in medical and in dental service provision it can be difficult to predict and anticipate emergency appointment lengths, but to run late so habitually that your patients become conditioned to it, well, there has to be a better way…

One thing is for sure and certain..