A Fake Apology Is Just As Bad As No Apology 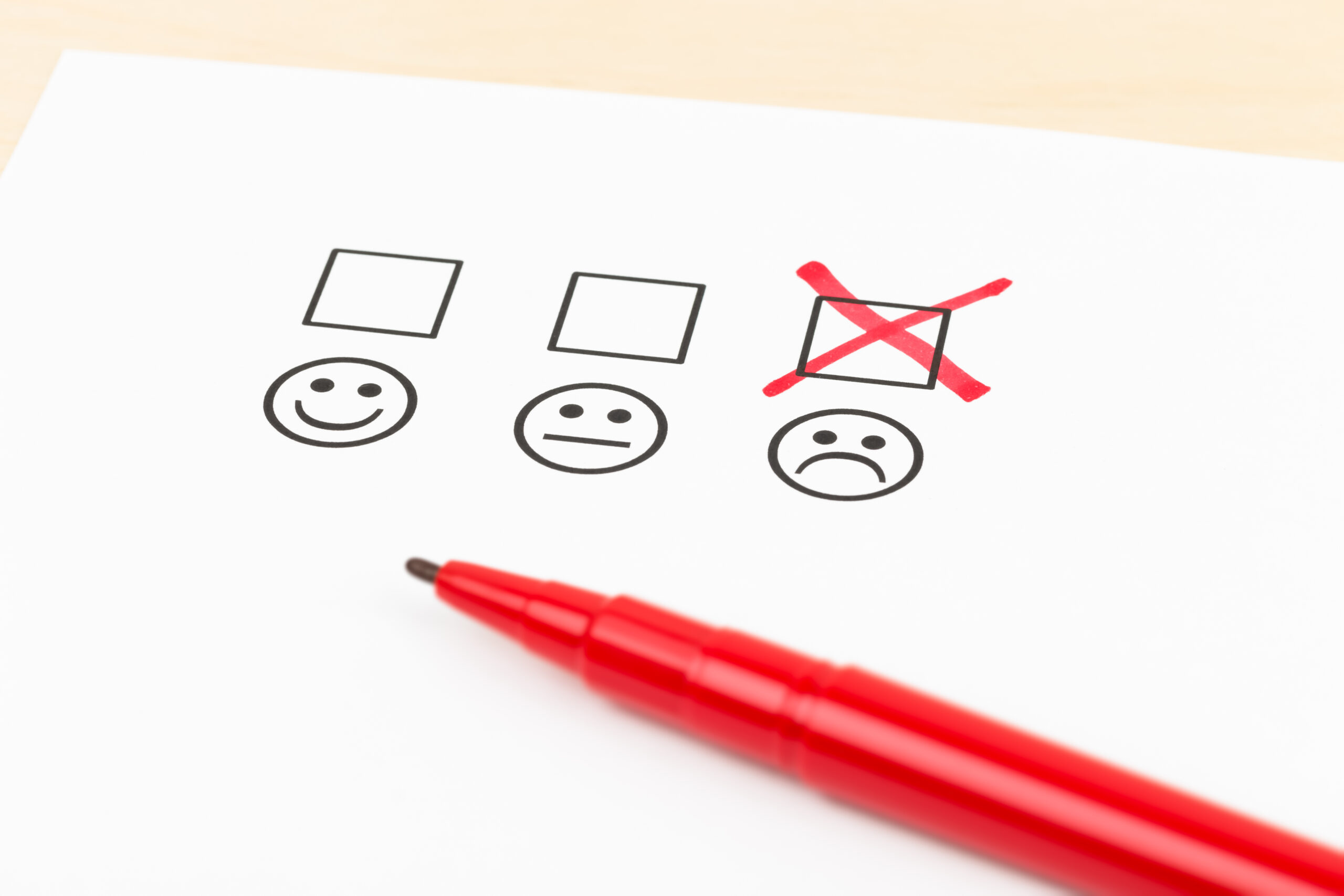 Last week’s article about the benefits of an immediate apology drew a lot of supportive comments from my colleagues and friends.

In the short time since I wrote that article, there has been a very interesting occurrence…

Last Saturday, in a press conference after a first grade National Rugby League [NRL] match, the coach of the losing side [well beaten side] made a fairly serious comment about the “nature” of one of the opposition players, and he commented that he had known that player since that player was a child and that this opposition player was of this particular character as a child and was still of this questionable character as an adult.

These comments were very personal and very insulting to the player, and the NRL is establishing an enquiry into the press conference.

After the press conference, in a conversation with a journalist, the journalist commented that “the coach was not backing down from his stunning comments”

The next day, the coach came out and apologised, but it wasn’t an apology.

The coach said this:

“I regret saying what I did on that platform after the game. I was speaking as a father and not as a football coach. My reaction was to a family situation that I thought I had dealt with. Clearly I haven’t… I allowed my emotions to get the better of me and for that I’m sorry. There is a history between [THAT PLAYER] and my family that I will not go into. I should not have brought it up after the game, but it just got the better of me. I am truly sorry.”

But the coach never apologised to the player for labelling the player and saying:

“I’ve had a history with that kid. I know that kid very well. He was a weak- gutted dog as a kid and he hasn’t changed now, he’s a weak-gutted dog person now”.

It’s not an apology at all.

I do understand that at the time, people can get upset with things that they believe have not gone the way that they would have liked, despite the fact that the way things have gone are in fact real and truthful.

And in those moments of disappointment, some people can behave and react very aggressively because the actual outcome has been a significant disappointment to them.

And at those times people can say and make some comments that are hurtful and damaging about people.

When that happens, nothing short of a genuine apology for those hurtful comments is acceptable.

Skirting around an apology with a pseudo-apology is the same as not giving an apology at all.

Not giving an apology for harmful things said is truly weak.

Offering up a pseudo-apology is just as weak.